The Multifamily Footprint in The United States in 2013 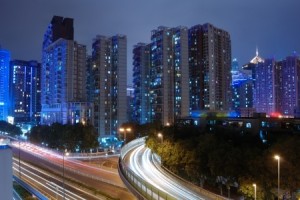 In a country of over 314 million people fully one-third live in rental housing.  This number has increased somewhat since the start of the economic gyrations that began in 2008.   As the foreclosure rated increased more people became renter's.  As the home ownership rate decreased the number of rental household's increased.  It's a pretty easy calculation to make for rental housing.

Concurrently, as more family's turned to renting versus owning, construction starts for all housing fell off a cliff.  Even today housing starts are below levels necessary to maintain a viable housing stock given our population growth.

Average household size in the U.S. is 2.63 person per dwelling.  Divide the population of 314 million people by 2.63 persons equals 119,391,634 households. Roughly 40 million of these are rental households.  We are on our way to finding out how many people reside in just multifamily.

A multifamily property is an asset with five or more publicly recognized dwellings.

We qualify multifamily here to account for converted garages, basements and attics that are sometimes utilized as rentals. A fourplex with a converted basement without an electric meter is not a multifamily asset; it's a fourplex. Nor is a single family house recently converted without permits advertised as a duplex (all on one meter and with a few people living in the garage).

According to the U.S. Energy Information Administration www.eia.gov in 2005 there were more than 16,500,000 buildings with five or more units.

According to the National Multi Housing Counsel www.nmhc.org there are 17.8 million multifamily renter households today. Taking this number multiplied by average household size of 2.63 persons per household provides an estimated number of total multifamily dwelling units in the United States.  That number is: 46.8 million units. This is the number of housing units represented by buildings with five or more units.

This number is not exact but certainly falls into the bell curve of having a high probability.  This is a "thumb sketch" number.  We are not attempting to account for new construction, tear downs, vacancy etc.

In my opinion,  these numbers provide a breathtaking scope of just how important our industry is recognizing that we house a very large percentage of the population, account for measurable GDP and impact resources of all kinds; fire, police, ground water, transportation to name a few. Just something to think about.  As an owner or property manager your contribution to mankind includes a footprint that is part of a very large, very important part of the American experience. 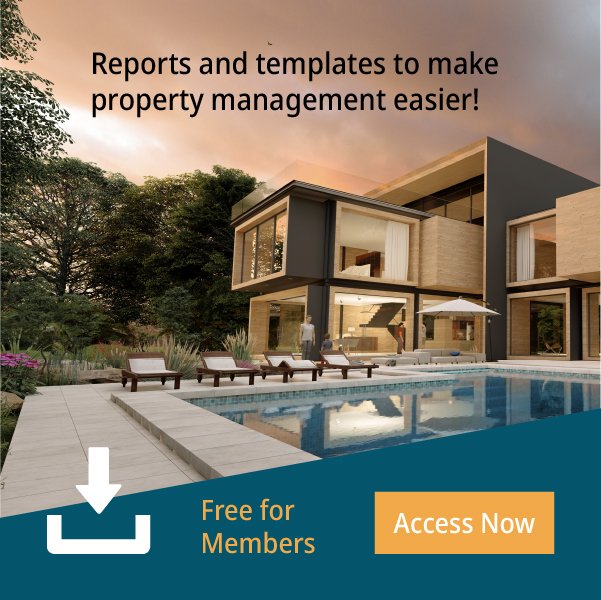